It’s coming back for it’s third year. The past two have been incredibly successful and brought in over 50,000 people. Her fan base is as strong and as dedicated as ever!

Personally I haven’t gone yet. It’s a bit of travel for me since I live in Australia now. I’ve read of many people’s experiences and it sounds like an absolute ball.

However I do feel there’s so much more you can do with it. I know  some of it costs money and resources but hey, let me dream!

Instead of showing the movie, show Selena in concert

I understand the importance of the movie. I think it’s been a huge reason why she’s still as popular as she is and how she is constantly gaining new fans.  But let’s be honest…guarantee all the fans who took time out to come out to this festival has seen the movie approximately 1200 times and have it memorised word for word. It was probably on  22 times on VH1 just this weekend.

Let’s get together and watch the real Selena at her best. Perhaps show one of the Astrodome concerts or the 1991 San Antonio show.  Put it up on the big screen and have everyone watch it on the lawn. It would almost feel like she’s there live. If they can’t do a big set up, maybe have a tent set up that has showings of various concerts or clips. A lot of fans haven’t sat down and actually watched a performance from beginning to end.

Maybe use this opportunity to present the 1994 Astrodome concert 😉 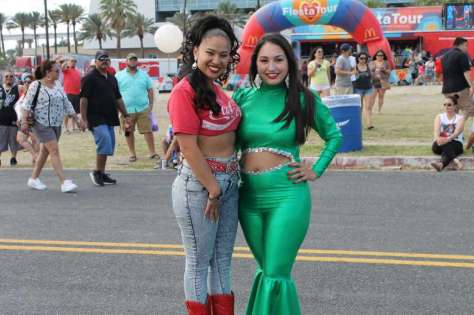 One of my favorite things about the festival is seeing all the elaborate costumes. It’s like going to Comic Con. How fun would it be to have people parade the best outfits and looks on stage and win a prize for their efforts? 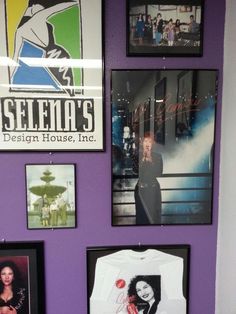 In a giant tent or trailer, have some interactive displays,  listening stations of her old early stuff as a child, and maybe some of her  personal items. Basically a mini museum. But start from her early life and as you walk through, it covers her career and life with photos and music. I’m sure new and old fans would learn something. And it’s a way to escape the massive crowds! 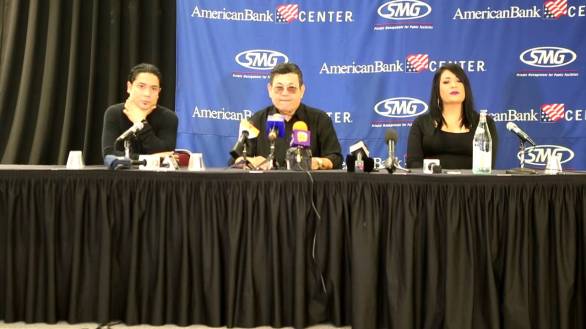 This one is for my “nerdy” side and doubt it would never fly but in my perfect world, I would love to see a Selena “panel” that you can attend. For those who don’t know, it’s an event where you gather people together and listen to someone speak about a subject and tend to have a Q & A.  It would have an “expert” speak and take questions on various topics like Selena’s early music or her time at Selena Etc (like a previous employee..maybe Martin Gomez, the designer she worked with?) . Just to share some stories and answer questions.

There’s so much possibility for this event. I know it’s not all feasible but as a long time fan, I’d love to see more things to honor her and her life. I’m perfectly content the way it is but it can’t hurt to add more.

Let me know if you have any ideas! I’d love to hear them 🙂

4 thoughts on “What we need at Fiesta De La Flor”