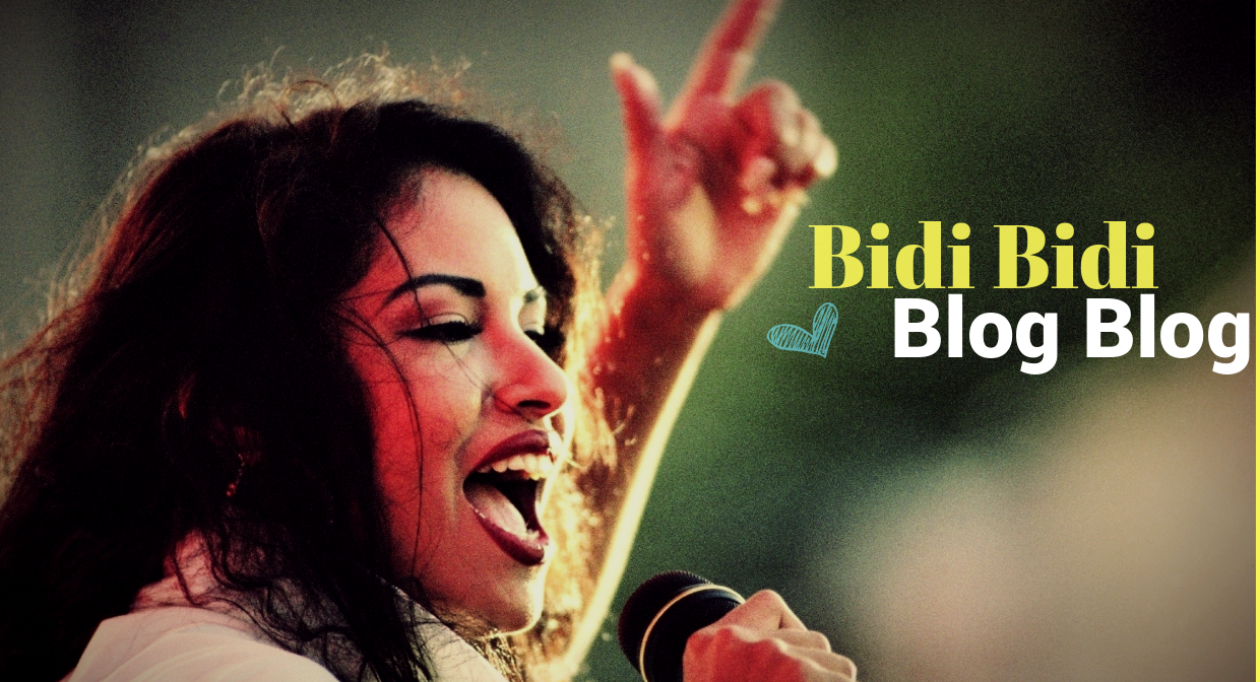 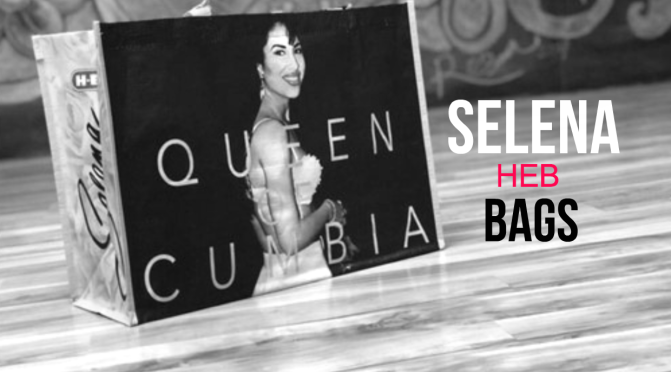 It’s happened again. The HEB Selena Foundation bags were sold out within hours.

Do you see a trend yet 😉

Selena has a huge demand.

So why do these companies make such small quantities? Fans lined up for their chance to get a bag but many stores had only 500 bags or less!  The website crashed from too much traffic.  Many had the items in their shopping cart but then it would say it was sold out by the time they went to put their credit card information in.

Have we not learned our lesson from the  last two releases?  They underestimate her faithful fan base.

And then this happens…

” Fans”  buy up this stuff and then attempt to resell it for ridiculous prices. No one is going to buy your 2 dollar reusable grocery bag for 1000 dollars. No one. There’s Stripes cups still sitting on Ebay from last year for 100+ dollars and no one is biting. Why? Because there’s lots of them. Supply and demand. If there’s 200 listings for something, it’s not really “rare” is it?  Real rare Selena items are her old LPs from the 1980’s, her autograph or the Coca Cola stand ups. People will pay good money because they are genuinely rare and hard to find. But meanwhile there’s  still people trying to sell Mac stuff for hundreds and it just sits there and collects dust because there’s hundreds of listings. Then no one gets to enjoy it.

So what can they do about it? Maybe they need to start selling these sorts of items OUTSIDE of Texas so it’s not so limited. Selena has fans all over the United States and world. Although HEB did have online ordering, they did not have the capacity to handle all the web traffic. Also HEB doesn’t ship overseas or California.

This was obviously a huge success. Why not keep this a regular thing to raise money for the Selena Foundation? At 2 bucks a bag, they’ll be raising thousands for charity.

Also, keep in mind guys in the end, it’s just a bag. It’s a cute bag, don’t get me wrong. But remember there’s a lot of great Selena merchandise nowadays at Q Productions and Hot Topic, Urban Outfitters etc.

So congrats to those who were lucky to get one! But if you didn’t, please don’t spend 50 dollars to get one. Don’t give those sellers the satisfaction 😉